dementiacaredevon.co.uk: What is dementia ?
Search
As Featured In 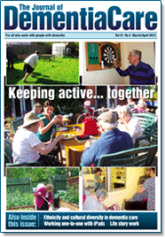 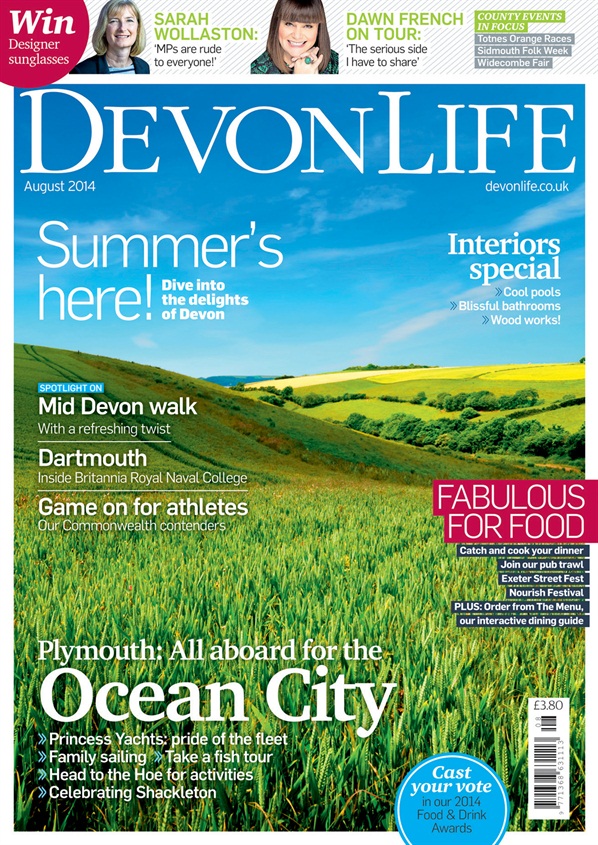 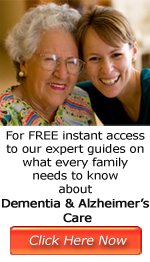 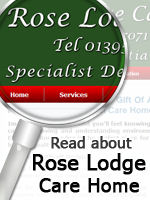 Dementia is a range of conditions that involve serious deterioration in mental functions, such as memory, language, orientation and judgement. These in turn can have an impact on physical functions such was walking, eating, and control of bladder and bowel. The mental and physical functions that are impacted by a dementia are influenced by the type of dementia, the specific areas of the brain that are affected by the dementia, the level of adaptation of the physical environment, and the quality of support and care provided by the people around the person with dementia.

While there is no cure and medication is restricted by NHS, our main tool for improving the well being of people with dementia is the quality of their support and care.

There is a wide range of dementias, the most common of which are:

There are many other, less common forms of dementia and, to complicate things, it is quite common for people to have more than one form of dementia. Diagnosis of dementias is still in its infancy and many people do not currently get an accurate diagnosis of the exact nature of a dementia. There are also other conditions which are not strictly speaking classed as dementias but which share certain symptoms. An example is Korsakoff’s  syndrome which is usually associated by heavy alcohol consumption.

What all these conditions have in common is that the brain is changed physically by the dementia. It is not a condition that is ‘is the mind’ – you cannot think your way out of a dementia and it is NOT an inevitable consequence of old age.

Dementia is a progressive condition. This means that the damage to the brain increases over time, and this makes the person with dementia increasingly dependent on the support of their carers. The average life expectancy of a person diagnosed with dementia is 7-12 years.

‘Senile dementia’ refers specifically to dementia in people over 65. Under this age, the dementia is referred to as ‘Early onset dementia’. However these are NOT different types of dementia, they only reflect the time at which the dementia is diagnosed. What may well be different is the type of support that is required for people with Early Onset dementia. For example placement in a care home with much older residents may not be appropriate.

In 2010 there are estimated to be 750,000 people with dementia in the UK. By 2021 there are estimated to be over 940,000 people living with dementia.  This is estimated to increase to 1.7 million by 2050. One in three people over 65 will die with dementia. So dementia is much more common than some people realise. With recent public information campaigns and involvement of celebrities such as author Sir Terry Pratchett OBE, awareness of dementia is improving slowly. However dementia research is still desperately underfunded. The government invests eight times less in dementia research than in cancer research even though Dementia has overtaken Cancer as the major cause of death.The amount of money going into dementia research in the UK is, frankly, shameful for a civilised society.

There is currently no known cure though symptoms can be relieved in the early and moderate stages through medication, in particular socalled cholinesterase inhibitor or ChEIs. There are three ChEIs; Aricept (donepezil), Exelon (rivastigmine) and Reminyl (galantamine).  However NHS (NICE) guidelines limit the use of the medicines to moderate stage dementias, and can only be prescribed by a doctor who specialises in the care of people with dementia. People with moderate to severe Alzheimer’s  may benefit from taking Ebixa (memantine). However Ebixa is not currently prescribed by the NHS, other than as part of clinical trials.

While there is no cure, medication has only temporary effectiveness,  and prescriptions are constrained by NHS (NICE) guidelines, in the short term we have to focus on improving the physical and social environment of people living with dementia. An adapted environment, good support and care, whether provided at home, in day centres, or in care homes, is where we can make a real difference to the well being of people with dementia.